In early 2008 Nedbank launched the Nedbank Running Club (NRC), with 13 branches based in 12 cities around the country to bring running enthusiasts together at a social and competitive level, while identifying and guiding talented individuals to excel at the sport. The NRC now has a membership of over 3 800 people.

The branches are strategically located in Soweto, Gauteng (North and Central), the Eastern Cape, the Free State, KwaZulu-Natal, Mpumalanga, the South Western Districts, the Western Cape, the Vaal Triangle and in Central North West.

Nick Bester, a former winner of the Comrades Marathon and a prodigious multidiscipline athlete, serves as the club’s National Manager. The development Nedbank Running Clubs are managed by top athletes, the likes of Enoch Skosana, Pio Mpolokeng, legendary Xolile Yawa and Siyaya Khoza.

*All Club Fees include Running Licence

We meet in the CBC Old Boys Club parking lot just before 5:30pm and run our 4, 6 or 10km time trial within Groenkloof Village.

We have a members braai every 1st Thursday of each month at the CBC Old Boys clubhouse. The braai is free for members. 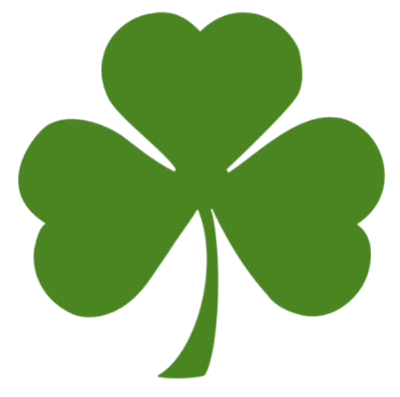