The season runs from March to September, with league and cup matches taking place on Friday nights and Saturday afternoons, and the odd match scheduled during the week.

CBCOB FC worked its way up the Second Division standings over the years and consistently progressed into the last rounds of the cup tournaments. Promotion into the FAP First Division came in 2016, and the team narrowly missed out on becoming league champions, as well as league cup winners, finishing as runners-up in both competitions.

Off the pitch, the club prides itself on its social culture. The camaraderie between the diverse, tight-knit group of players, along with the club’s top-class facilities, keeps members coming back, season after season. 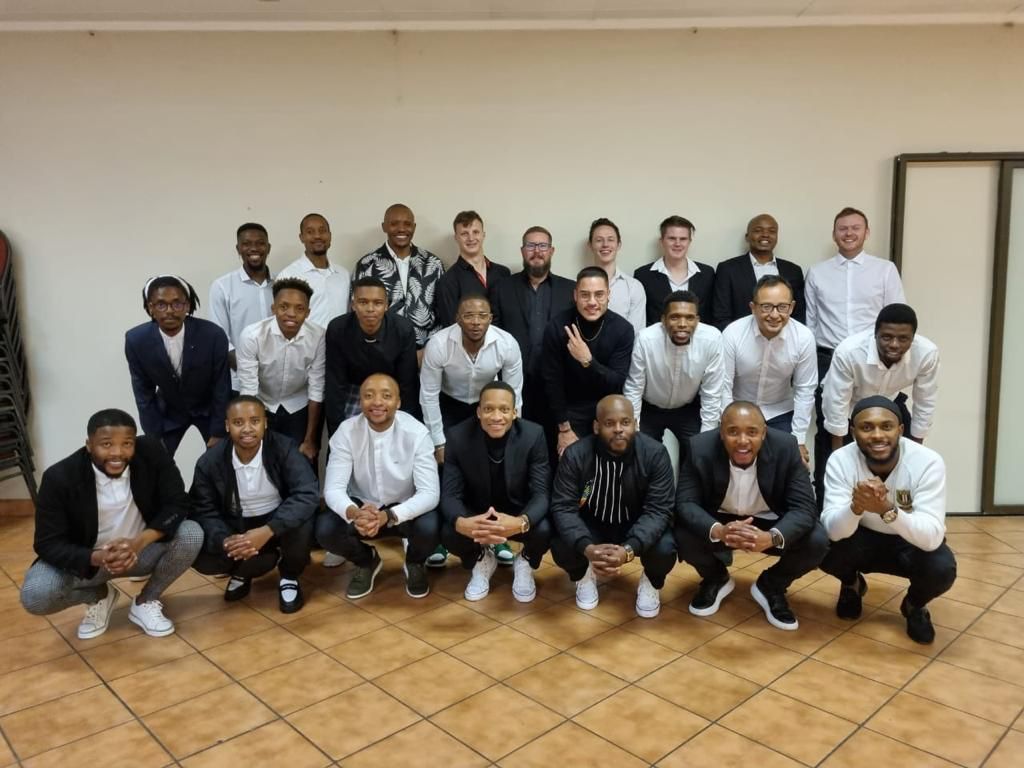